Aegina island: A day-trip from Athens

The trip to Aegina by boat from the port of Piraeus takes about an hour – the crossings are very regular, especially during the summer months – and the transport of bikes is free of charge.

At the entrance of the port of Aegina, there is the small white-white chapel of Agios Nikolaos of Thalassinos its strong white-washed wall are very typical of the Cycladic style and it is perhaps a prelude to the beauty that will impress the visitors if they continue on the other islands in the heart of the Aegean Sea…

On the sea front of the city of Aegina there are neoclassical buildings in the shades of earthy colors. They give a note of nobility, even though they have been abandoned over time and are in need of some renovation. Many of these historic buildings so-called Kapodistrian, house old traditional cafes, patisseries and taverns overlooking the Saronic Gulf.

The image is complemented by the horse drawn carriages that are constantly crossing the coastal road loaded with visitors.
A great spot near the port area – and “common secret” of almost all the Athenians is the narrow streets of the fish market where traditional ouzeries are housed with excellent fresh fish.

Wandering in the picturesque streets of Aegina reveals cute boutiques with tourist souvenirs as well as restaurants and bars.

The archaeological site of Kolona

Very close to the port- left as we disembark from the ship- is the Colonial archaeological site.

On the pine-covered hill a single damaged column dominates ,this is a remnant of the temple of Apollo Dolphinion. Below the hill of Kolona, there are small sandy bays great for swimming, while the traces of the moorings of the famous “hidden harbor”, the ancient harbor of ancient Aegina, stand out.

Most of the island of Aegina is covered with rolling hills ending at rocky but calm beaches, and naturally formed harbours. In the scattered settlements of the island many Athenians currently own cottages.

The place is full of history. In 1828, the first governor of free Greece, John Kapodistrias, and his government made Aegina, the first capital of the Greek State, and swore to take on the difficult task of transitioning modern Greece. The historical event is recorded in the Gazette no7 of the General Gazette dated 28 January 1828 .

At that time, in the first capital of the newly established state, these magnificent buildings, which still stand out today and are called “Kapodistriakas”, were erected. Among them are the Κapodistrian Governorate, the historic Cathedral of the island and the Markelux Tower, one of the oldest medieval buildings on the island.

It was in Aegina that the first schools and the first state agencies functioned and where the first statutes of the state organization were signed. History is well documented from there on.

Shortly thereafter, in November 1829, the headquarters of the state was transferred from Aegina toNafplio , where Kapodistrias would be assassinated two years later. Political developments at that time led Aegina to an economic crisis. Trade, fishing, and later the construction of traditional Aegean canals would save the island from economic decline. 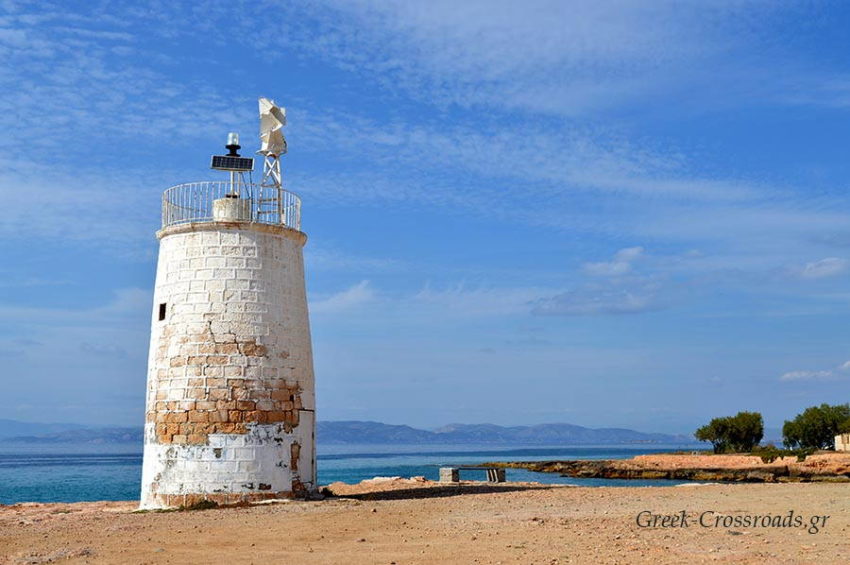 At the same time a new crop appeared on Aegina. It’s the pistachio. 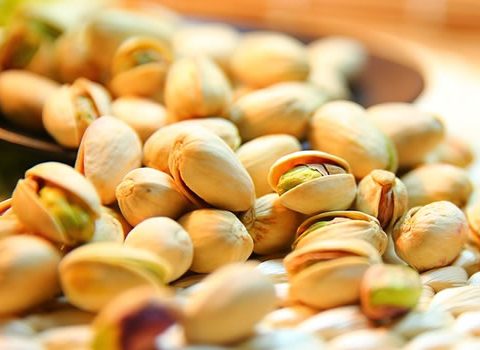 The first plants brought to it by Nikos Peroglou from Syria to become, in the years to come, the most important and most efficient cultivation, which gave Aegina an economic boom and global recognition.

The Island became known throughout the world giving its name to this type of pistachio.

So do not forget to try the famous Aegina pistachio!

Pistachio Festival: It is celebrated every September with the trade fair and there are also dozens of cultural events during the summer.

In Aegina by bike: An easy coastal route (10km) from the city of Aegina to the archaeological site of Kolona to the beautiful settlement of Souvala, with its picturesque harbor and two or three tavernas. Souvala is connected by ferry to Piraeus.

Aegina island: A day-trip from Athens:

A tiny island near Athens…

A tiny island near Athens…